Africa stands no chance without our own prophet, who brings forth the light & redemption through transformation.

The biggest culprit was “TheHole”

She is responsible for the transformation of human beings in order for them to master their ecosystem. This is huge because she held the keys to good nutrition, wisdom and understanding of evolution, fitness, healthy competitiveness, niches …and just reigning in life in general for the people in the region. That is translated to the capability or the ability to create wealth and wellness. The ability and capability to create reservoirs, hence painting my nails green this week.

The ECHO SITUATION:
According to John Holland’s book Hidden Order (1995) In Echo, different niches are created where creatures can consume, transform, and exchange resources, but the model found on this book is not necessarily a biological model it can also be viewed as a model of other phenomenas like the emergence of new markets.

In the case of Africa there was simply consumption for decades, no transformation and no proper exchange taking place, but from today; all things starts anew, we have transformation through Re and we will soon be able to exchange (Trade).
“The hole” buried the people inside a period of confusion and chaos. Yet, she held the power & chance to transform them, but she didn’t, no matter how much the people in the region worshipped her.

The problem is that without transformation this place and the people remain in a state of chaos, confusion and no aftermath enlightenment.

The hole is quite literally a void or an emptiness. It is Yonic. In the EARTH, it is a symbol of female fertility; in the roof of a TEMPLE or dwelling, it is the upward opening into the heavenly realm that can be violent as an inflicted wound. It is a phallic – vulva that has two major aspects, it is related to fertility on the biological level and with the opening into another world on the spiritual level. It can also symbolize the passage from spatial to non-spatial.

It can be simplified as the rabbithole: it causes or may in contrary represent regression—a turning inward, sometimes to escape from problems, or boredom, or to return to oneself. To understand well, one can watch the two movies;

The hole can also be a pit that represent the Void, a place of emptiness, where feelings of being trapped and death prevail.  The hole is not only negative, if submitted to Christ it can offer rebirth into another better form, an entrance (an opening, passage, or a door) which is often seen as a symbol for new experiences, or opportunities, accessibility, opening people to new ideas and  opening doors that are entrances to new stages of life.

The power and energy from the hole is undisputed. Prior the victory over “hole”, Re lost all her energy and strength. Her vision was affected, she suffered migraines and was extremely sick.

Interestingly,  she also heard music and sounds, pleasant and unpleasant, …songs…..mixed emotions and sense of confusion. This helped understand how the people closest to her must feel everyday; defeated by unseen powerful force. If people talked about hell, this is. Hell that Re went and got the keys from, so people of Africa or humanity may transform inside “the hole” to a heavenly state -Kingdom of Heaven-.

A wormhole is a sort of tunnel through space, through which matter can pass.

Black Holes may be the remnant of super gigantic stars that have run out of their life sustaining energy and collapsed upon themselves creating a huge density well with super massive gravitational forces that can trap everything including light. These are believed to be at the center of every galaxy. This could be the key to understanding of the wormholes (also called black holes) and whiteholes in space, especially at the center of our own galaxy.

What is a Niche?

“Foxes have holes, and birds of the air have nests, but the first Daughter of God has nowhere to lay her head.”

Foxes have a habitat, birds have a habitat but the first Daughter (60% – 70% humanbeings) in Africa have nowhere to lay their heads. An estimated 100 million people worldwide are homeless.

Poverty stems from an inability or incapability to create niches: of which is core of Entrepreneurship. Entrepreneurship is not a choice or a career it is part and parcel of being.

People are buried in organized religions of foreign gods, trying to make sense of this emptiness, they are following anything because they don’t know where it is. The time to end all of this is now. Finally this emptiness confused place is a place of bad nutrition, an absence of wisdom of not knowing what to consume and why.

These are therefore the beginning of the glorious days: LightConeTheShift has began! 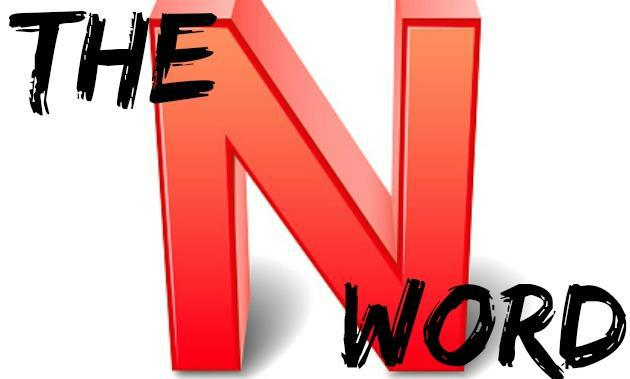 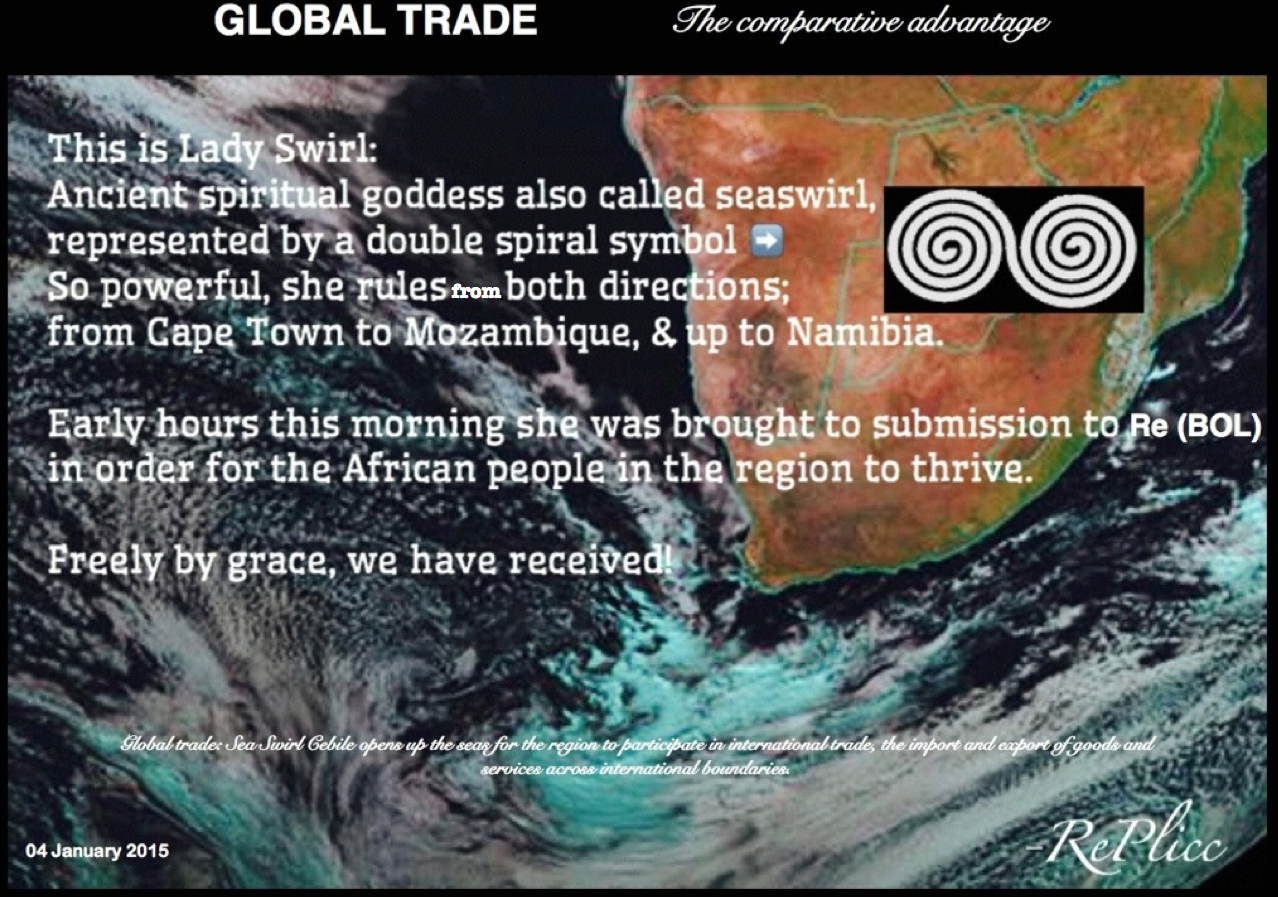 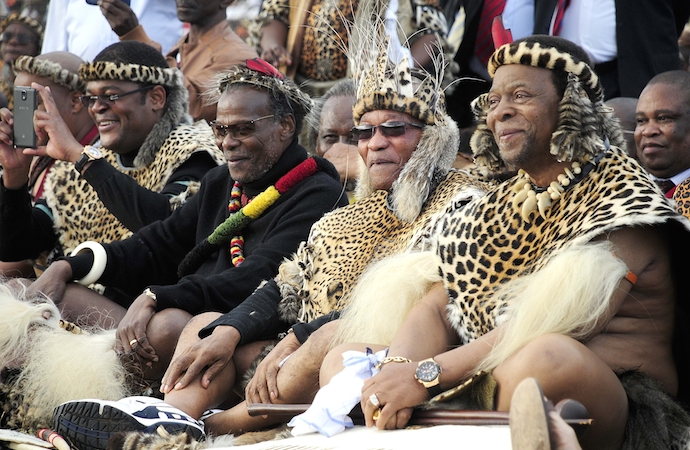 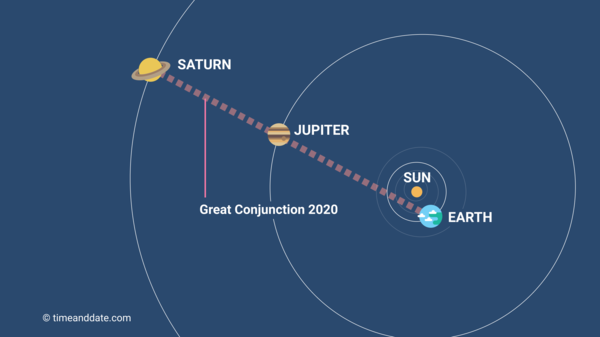 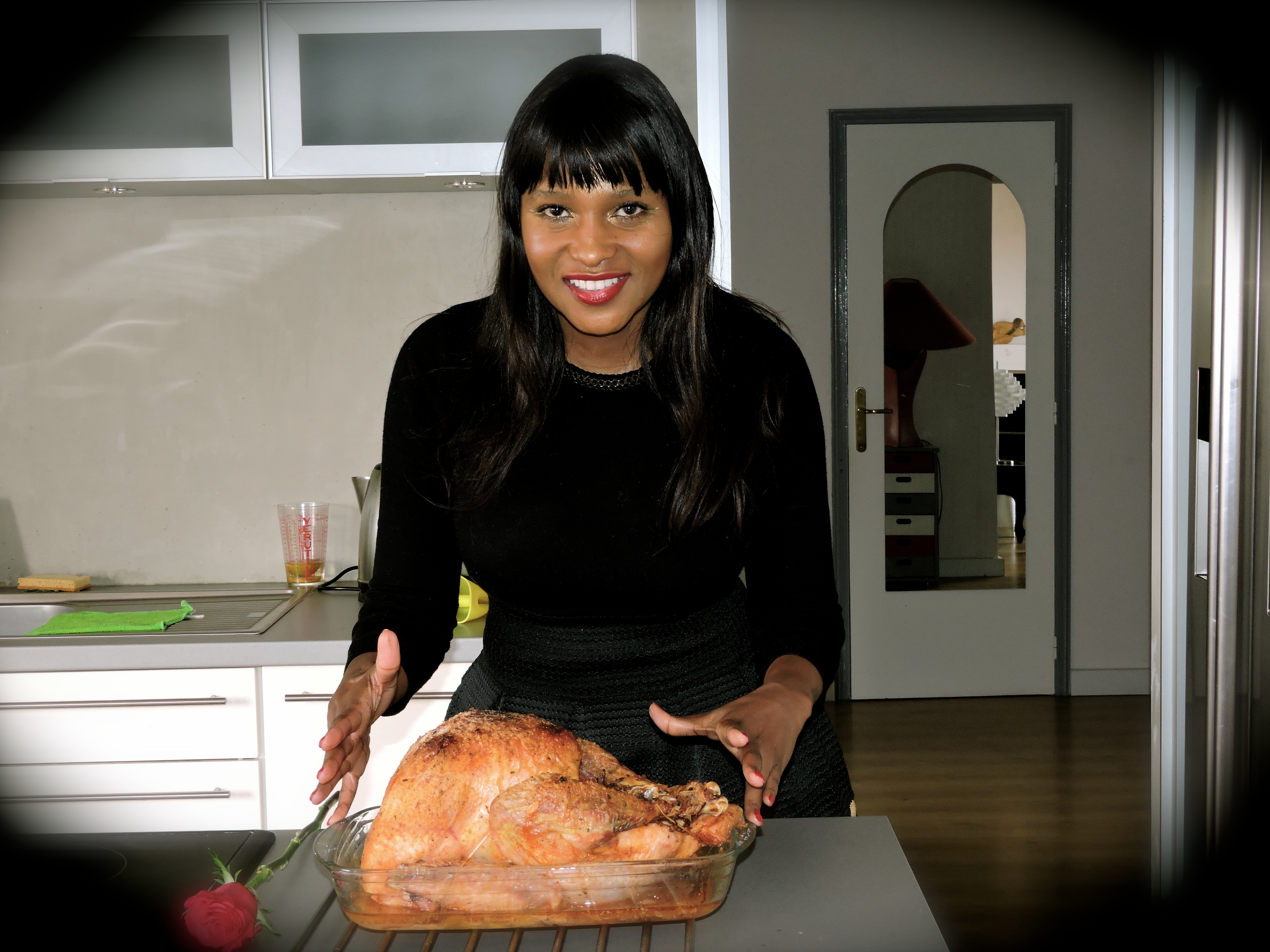 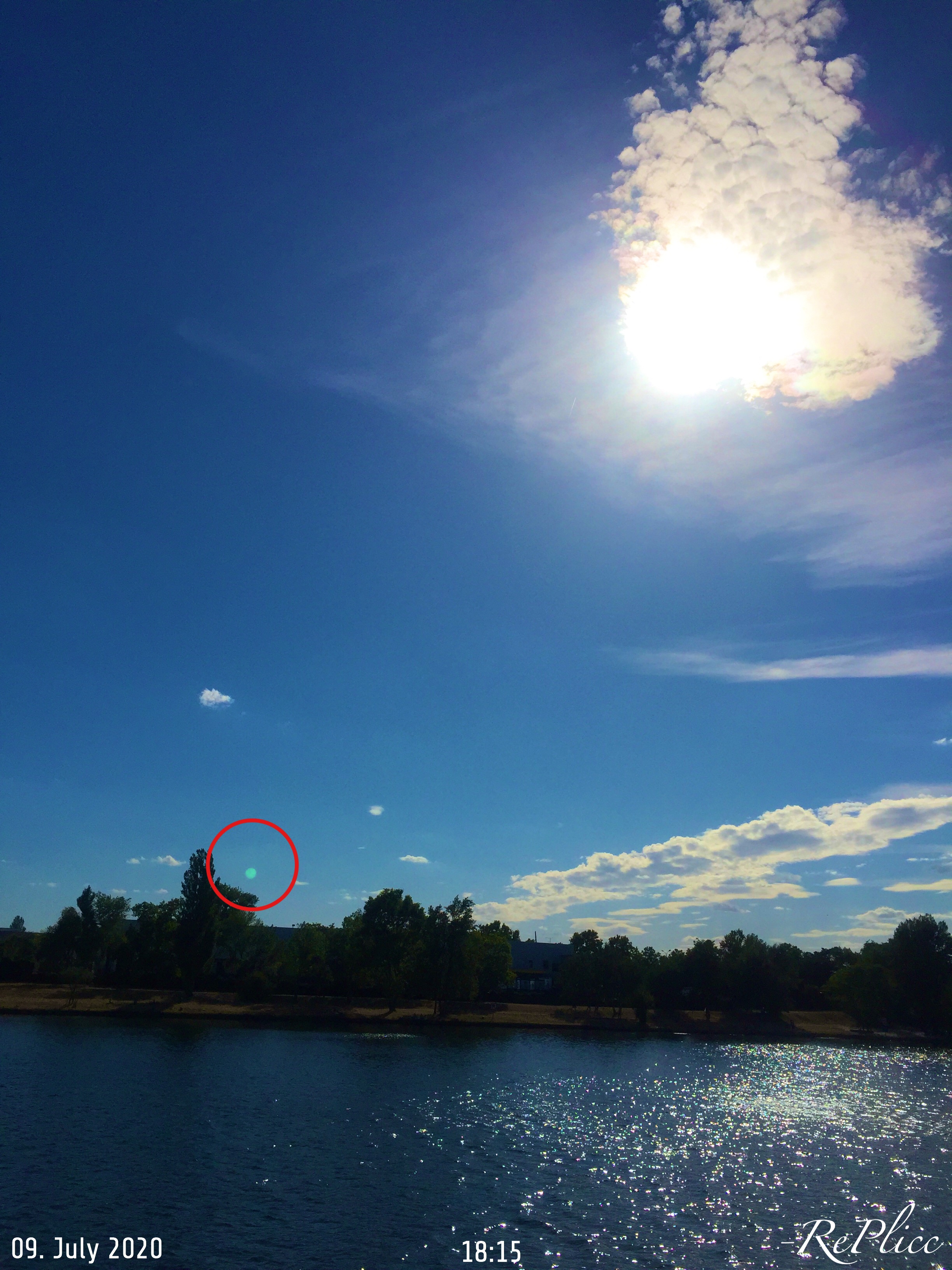 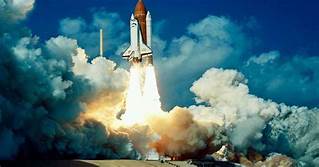 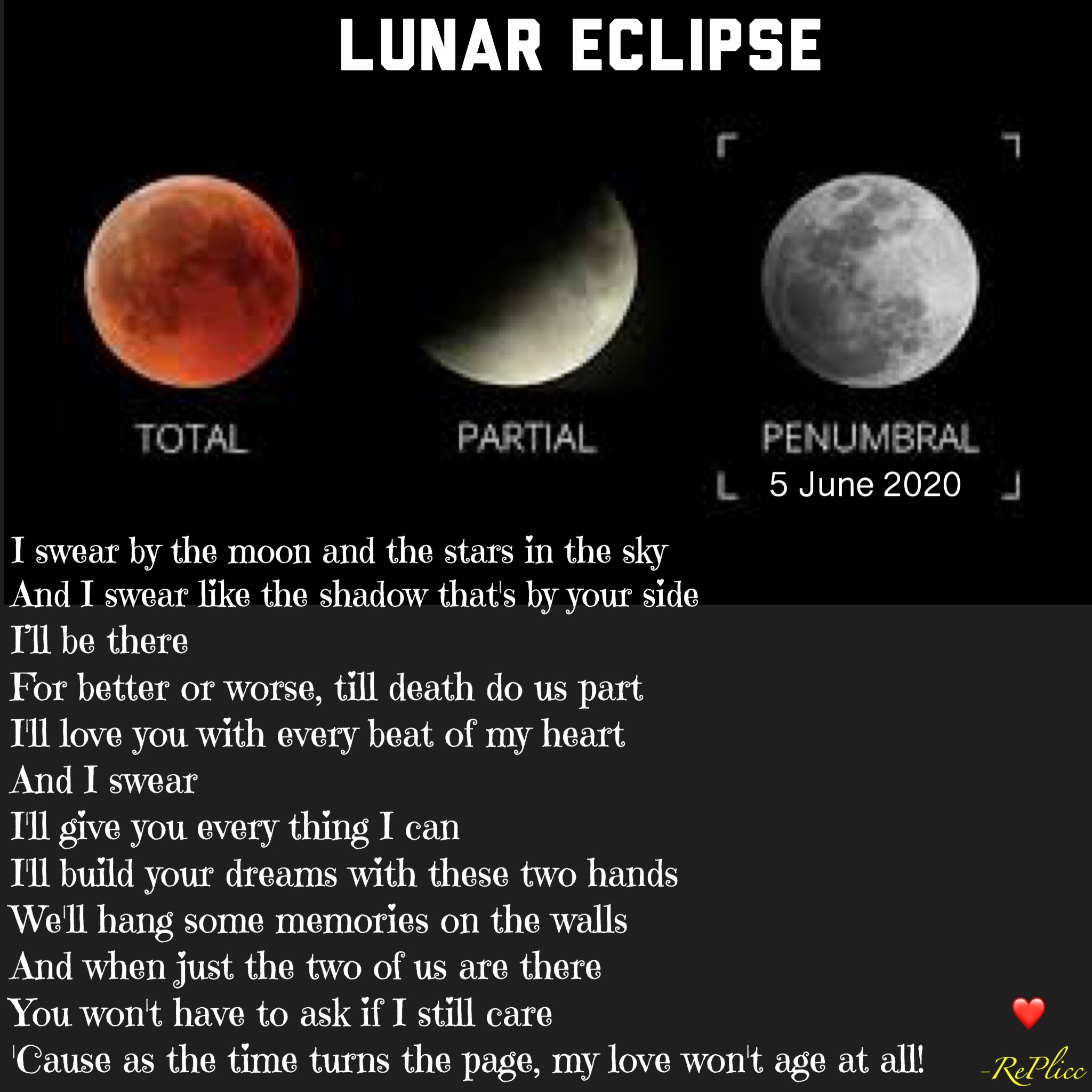 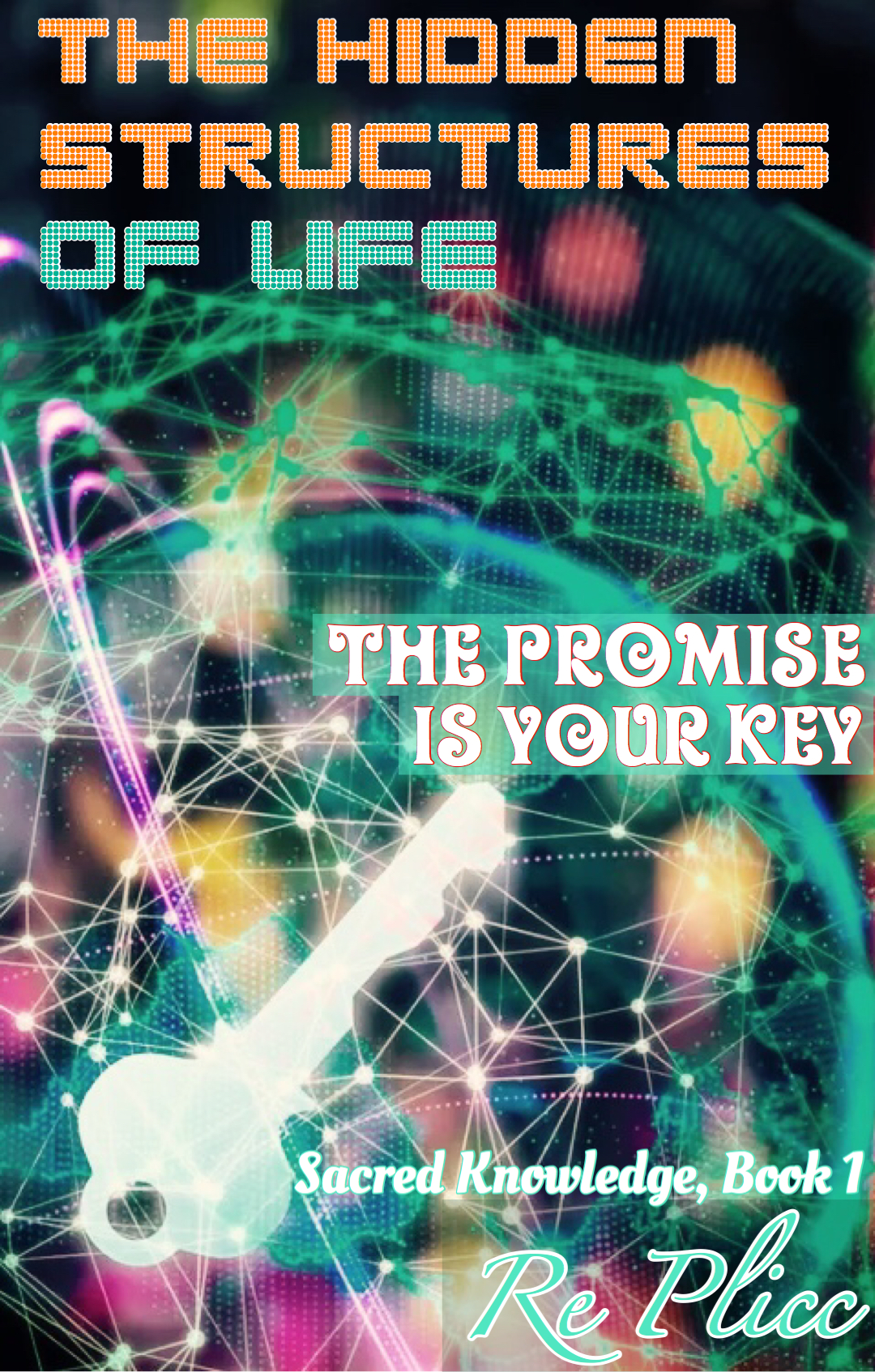 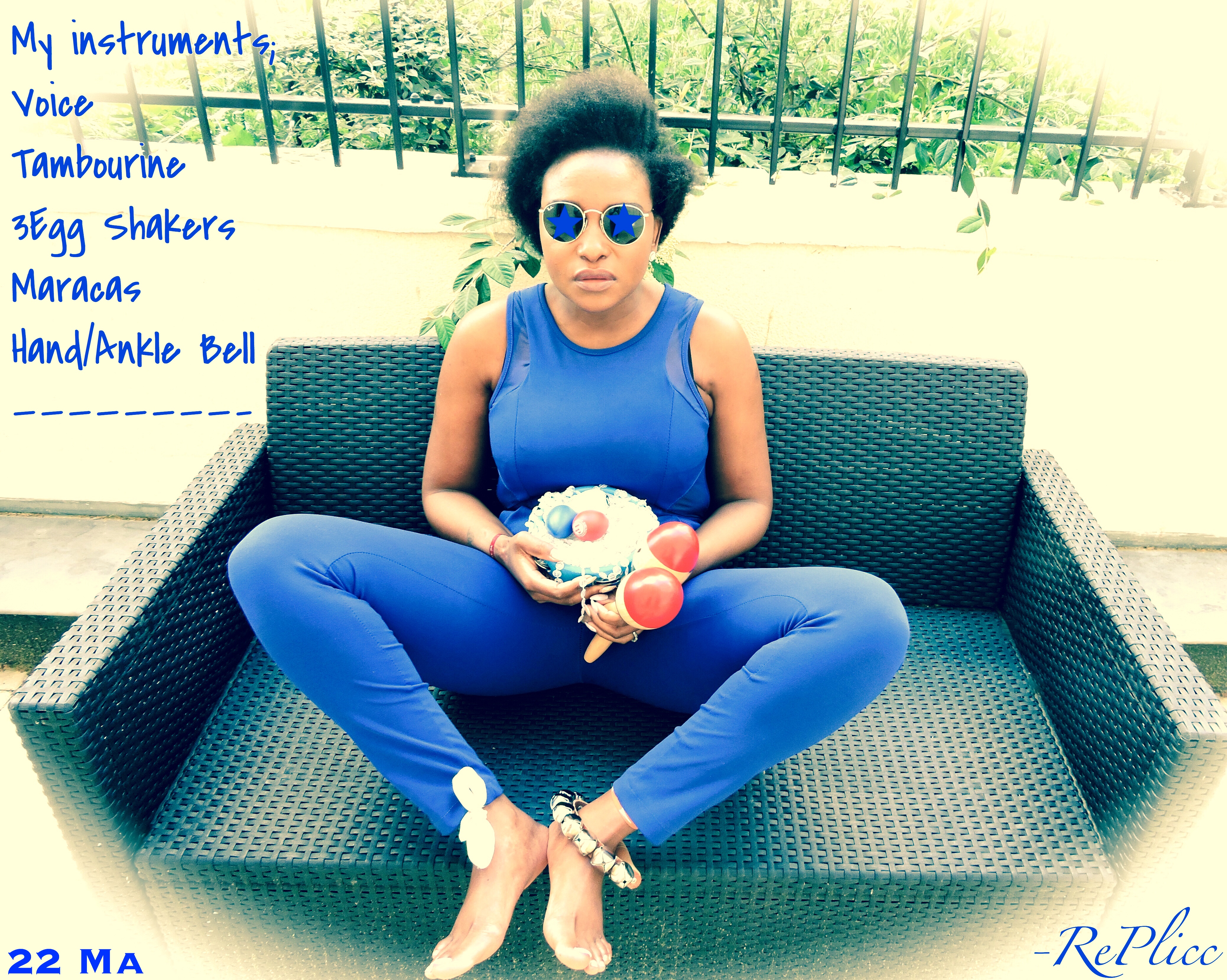